The formation and participation in business cartels is an spread situation between societies which aren’t aware that this is a crime. Joseph Harrington, professor of the University of Pennsylvania, explains us this case. 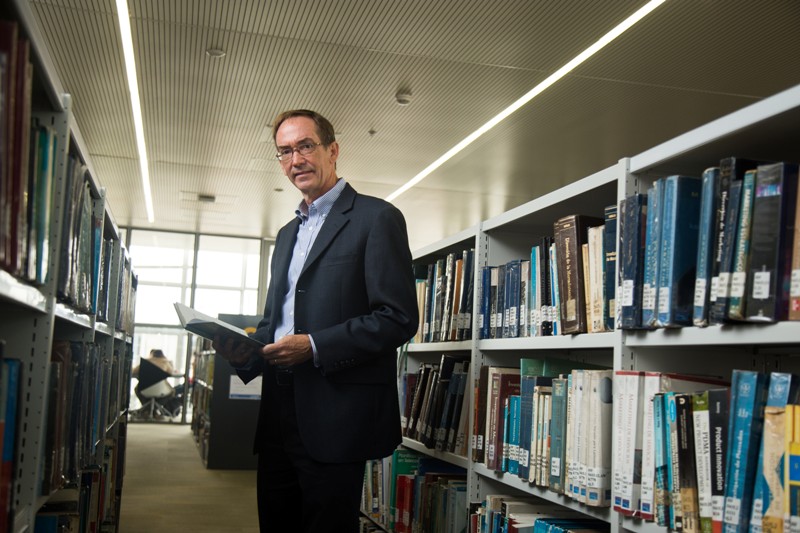 Which is the principal difficulty to promote anti-cartels laws?

One of the real challenges with cartels in jurisdictions in Peru -and most countries up to 20 years ago- was that there were no competitions laws, and if they did, they weren’t well enforced. In those countries there were probably a lot of cartels; particularly in industries were the products tend to be homogeneous, like liquid gas, paper, and glass and so forth. Competition was intense, so there was a tendency for them to collude.

How do we start to combat them?

The big challenge is cartels by themselves. The question is how do you learn about those cartels? One avenue is developing leniency programs. If a cartel member comes forward and is the first one and he fully cooperates with the authorities, he have a typically fault reduction, a relief of the penalty, or at least a partial relief. That has worked in some jurisdictions.

However, what is really important is to have enough severe penalties, so the companies got concerned with being convicted and having to pay penalties. The truth is that in a lot of countries that have recently introduced laws, the penalties don’t tend to be that severe.

So, we are then back in the issue of how do we discover these cartels. There’s no one way to do so. I think pursuing costumers complains is a really important avenue. And that’s also a matter of educating costumers, who are mostly industrial buyers, so they are already sophisticated customers.

Which is the role of the authorities in this process?

I think that a competition authority can play a role there in terms of getting out material and educating industrial buyers what to look for regarding cartels. For example, to look for uniformity in prices, along with prices that are very stable, and to look for customers allocation.

This means that if I’m an industrial buyer and I try to buy from company A, and then I ask for a price estimate from B, and firm B tells me «Oh, I don’t really have the capacity or any product in inventory to sell to you» or give me a price that is just absurdly high.

What would you define as tougher penalties for cartel members?

In the U.S legislation, there are three sources of penalties. Two types of corporate penalties: government fines, in a very high level, and customer damages, so the customers can sue companies who have colluded or engage in any trust violations such as exclusionary activities. I think those are very poor instruments.

We obviously want to shut down cartels that are currently active, but the real goal here is to create a policy which deters cartel forming. So we want to have these really severe corporate fines and damages so when a firm thinks about forming a cartel they say «Well, there’s a reasonable chance we will be caught, and convicted, and there are these very large financial penalties associate with it, and because of that, we are going chose not to form a cartel», that’s really what we are trying to achieve.

Now, there’s the other source of penalties which is some like unique to the U.S, and few other jurisdictions are starting to pursue them, which is individual penalties and particularly incarcerations. Right now in the U.S I think the average prisons sentences are two and a half years for price fixing, and the maximum prison sentence is for ten years. I’m actually all for that. Corporate penalties are certainly very helpful, but I think we need to hit individual managers, where it really hurts and then put them in prison.

Which are the differences and similitude between these kinds of legislations in Latin America and the U.S?

There’s a cultural gap in Latin America that used to happen 20 years ago in the United States as well. For a long period of time, collusion was seen as some sort of acceptable practice. Maybe borderline, unethical, but still acceptable. I think that’s truth in Latin America, in many European countries, even in Japan.

You have to start changing the attitudes in the managers, in terms of «this is an unlawful, unethical activity», and that’s going to take time. You need to change the perception of the public who regards these activities. I think that’s a big obstacle that has to be surmounted. In order to justify putting people in jail the public, the politicians, the legislators, everybody has to see this as actually a very harmful activity. That doesn’t happen from the day to the night.