Our professor Luis Jaime Castillo has just been elected as a foreign associate at the National Academy of Sciences of the United States of America, one of the highest honors that a scientist can receive. 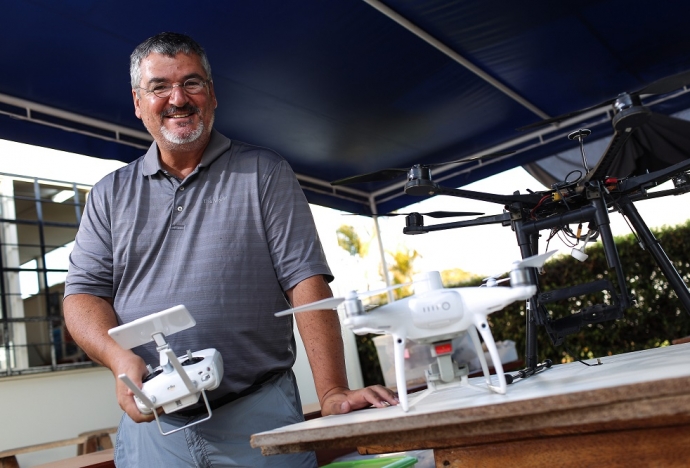 Luis Jaime Castillo is still not very sure how he was elected as a member of the National Academy of Sciences. His hypothesis is that his CV reached the USA since three years ago a colleague asked for it. However, his brilliant career as an archeologist and professor is easily noticeable. He is a Doctor in Anthropology of the University of California, co-editor of Latin American Antiquity and member of the Committee of Ethics of SAA. He has been Vice-Minister of Cultural Heritage and Cultural Industries and is a guest professor at Harvard -where he also taught-, Stanford, Lund, Bordeaux, UNAM, among other prestigious universities. In addition to this, he has published a large number of books and articles about Mochicas, pre-Columbian art in Peru and the use of drones in archeology.

It is hard to imagine that the current professor of Humanities was not sure about his major when he was admitted to PUCP in 1981 and started studying Law. “I may have thought that I would do well since I am very talkative”, he adds laughing. However, as courses went by in General Studies – Art he ran into Archeology, a major that he defines as weird but satisfactory, “almost as a detective work”.

Membership in the Academy

It is strictly by election. It means that scientists are the ones who elect their peers due to their contributions. Each year, a maximum of 25 foreign researchers are elected. Dr. Sonia Guillén, bioarcheologist and Dr. Ronald Woodman, physicist, both Peruvian, have been members for a while. However, in this opportunity Luis Jaime Castillo is the only Peruvian in the list.

“It definitely makes me proud”, he affirms. Nevertheless, he knows that he has not achieved this on his own. The professor considers that it is also a recognition of all the students and archeological community work in our country. “We definitely don’t do things alone” he says. He also thanks the engineer Guzmán Barrón and Dr. Salomón Febres, former Presidents of our university, who always showed him their support.

Currently, the archeologist is conducting research on some new figures he has discovered in Palpa, northeast Nasca. He spends his days teaching and producing academic texts. “My life is based on writing, writing and writing. I finish an article and I have some other ten articles to write”, he states.  And he still wonders why he has been chosen as a member of the National Academy of Sciences!

• The National Academy of Sciences (NAS) is a private, non-profit society of distinguished researchers, established in 1863 by an Act of the American Congress signed by President Abraham Lincoln.
• It is committed to furthering science in America and its members are active contributors to the international scientific community.
• Currently, the membership includes approximately 2,380 members and 485 foreign associates. 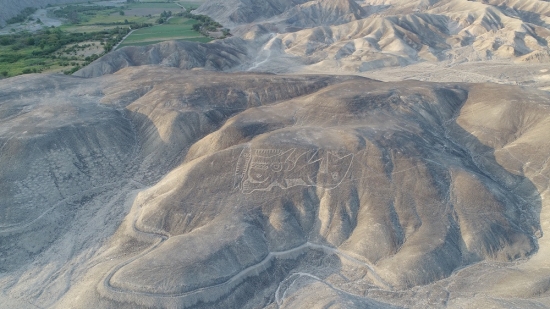